Cindy L. Bethel, Ph.D. (IEEE and ACM Senior Member) is a professor in the computer science and engineering department and holds the Billie J. Ball Endowed Professorship in Engineering at Mississippi State University (MSU). She was the 2019 U.S. Fulbright Senior Scholar sponsored by the University of Technology Sydney. She is the Director of the Social, Therapeutic, and Robotic Systems (STaRS) lab and a Research Fellow with the MSU Center for Advanced Vehicular Systems Human Performance Group, and the MSU Social Science Research Center. She is a lifetime member of the Academy of Distinguished Teachers in the Bagley College of Engineering at MSU. She also was awarded the 2014-2015 ASEE New Faculty Research Award for Teaching. Cindy was recently elected to the Board of Directors for the Computing Research Association. She was also named by Analytics Insight as one of the “Worlds 50 Most Renowned Women in Robotics.” She has been active in her professional research community serving on the Steering Committee for the ACM/IEEE International Conference on Human-Robot Interaction (HRI). She will serve as the upcoming General Co-Chair for the HRI Conference in 2021 in Boulder, CO. She was an NSF/CRA/CCC Computing Innovation Postdoctoral Fellow in the Social Robotics Laboratory at Yale University. From 2005 – 2008, she was a National Science Foundation Graduate Research Fellow and was the recipient of the 2008 IEEE Robotics and Automation Society Graduate Fellowship. She graduated in August 2009 with her Ph.D. in Computer Science and Engineering from the University of South Florida. Her research interests include human-robot interaction, human-computer interaction, robotics, and artificial intelligence. Her research focuses on applications associated with robotic therapeutic support, information gathering from children, and the use of robots for law enforcement, search and rescue, and the military. 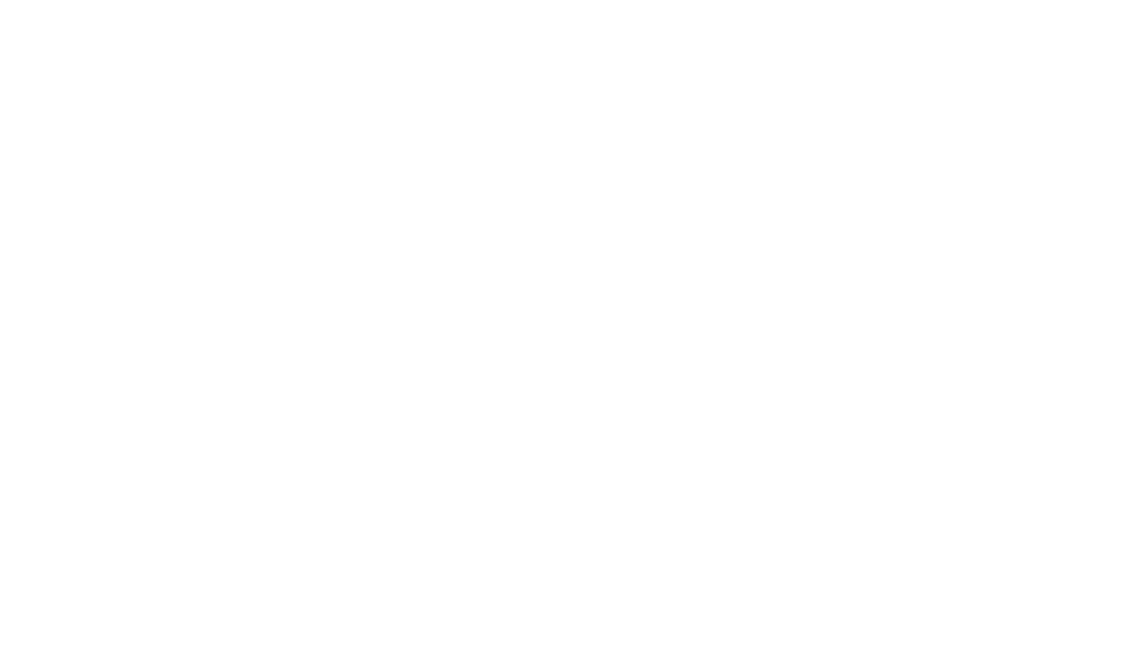 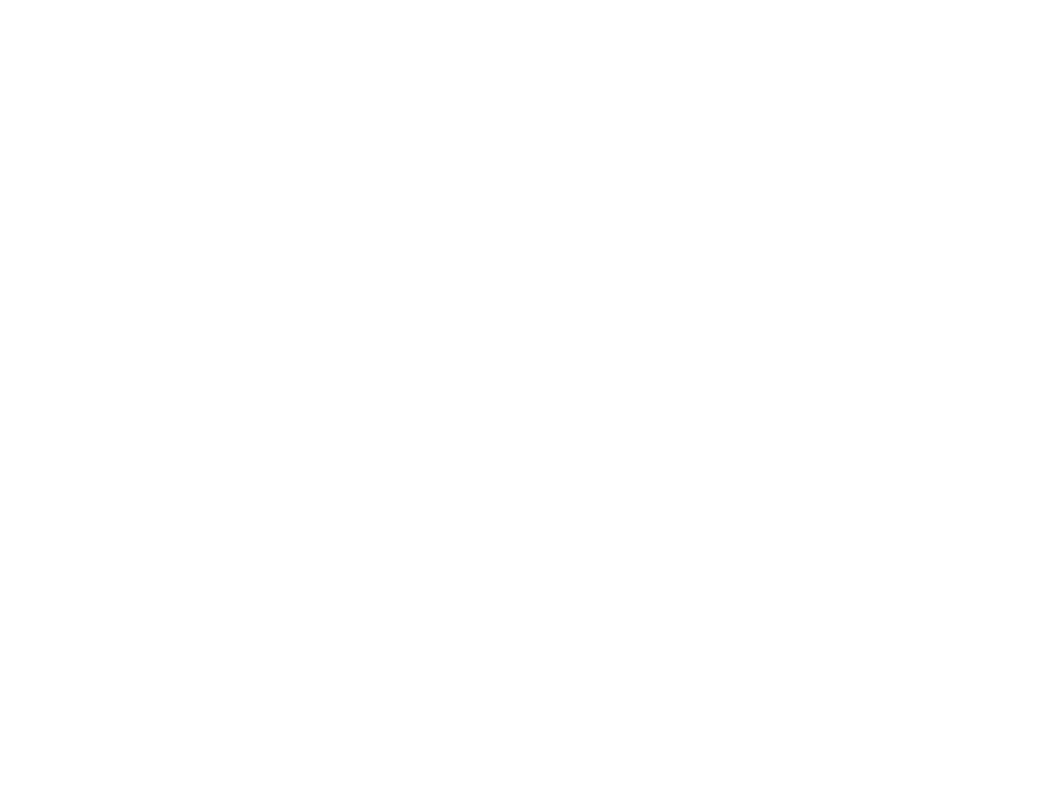